No items found.
Go To Pricing
Product is not available in this quantity.
Download App 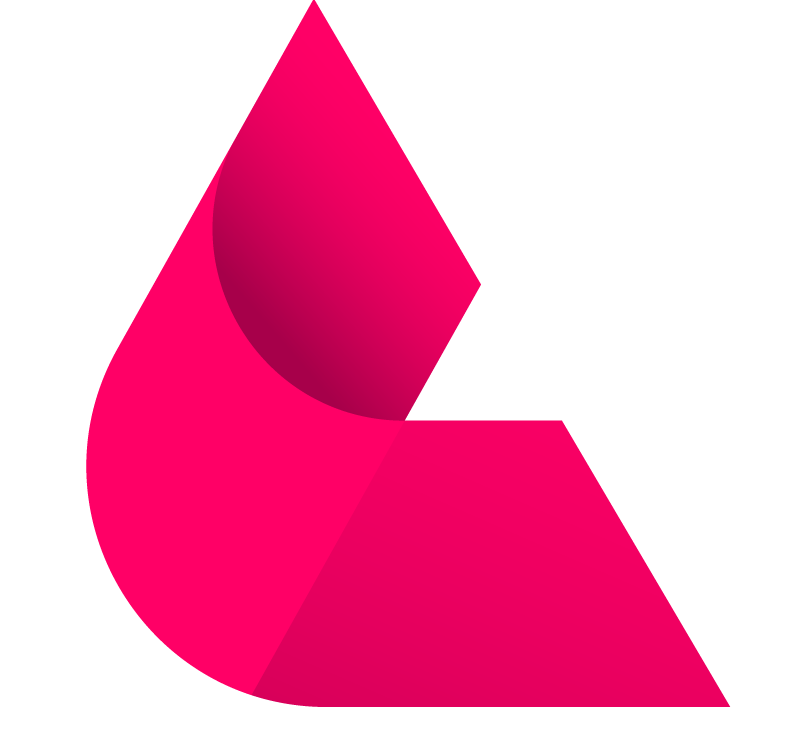 REVIEW: The Lantern Dating App Creates a Fun Adventure for Singles to Enjoy While Looking for a Match

The dating app Lantern takes the online dating experience up a level. 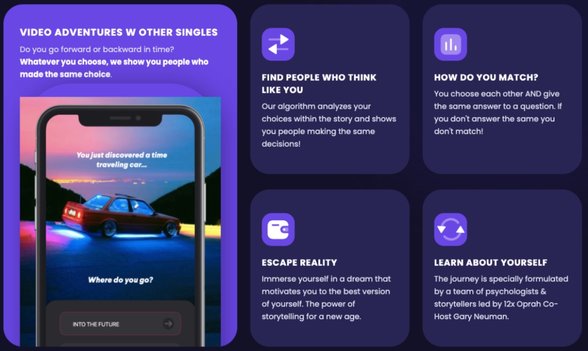 It’s normal to see most singles nowadays turning to online dating to find love. In this day and age, people find online dating to be more convenient than the old-school way of going out. But it wasn’t always like that. For years, online dating carried a stigma, and many assumed its users were either desperate lonely hearts or sexual predators. But statistics show that, from 2005 to 2015, the number of adults who said they were more inclined to try online dating increased by 15%.

If you look at the numbers, it’s clear that online dating is here to stay, and now many niche dating apps have started to change the swiping game as we know it.

Launched in 2021, Lantern has become a popular dating app where singles connect in a unique way.

Lantern was created by tech entrepreneurs Yehuda Jason Neuman and Caroline Gyllensporre, who started out as business partners and are now romantically involved. While they were single, they experienced the frustration of swipe-based dating, and they wanted to create an app that would maximize the online dating experience — pushing past the boundaries of traditional swipes.

“We wanted to create something where, if you spend your time on the app and you go through the stories, you don’t waste time because you’re at least learning about yourself and having an adventure,” Jason said.

To promote greater enjoyment in online dating, Jason and Caroline designed a dating app centered around adventures and set up an algorithm that would benefit the user’s journey to find love. Lantern’s mission is to create an immersive dating experience by implementing choose-your-own-adventure stories that tap into a user’s interests, hobbies, and personality traits and then offer matches that closely resemble how singles connect in real life.

Meet New People While Learning About Yourself

Using online dating apps can be time-consuming. The matching process is unpredictable and differs for everyone. One day singles can have 10 matches, and on other days they can have none. It’s a risk that you have to be willing to take to find love online.

Jason and Caroline wanted Lantern to be a risk worth taking. Regardless of the outcome, users can find comfort knowing their time on Lantern actually matters. With plenty of digital adventures to choose from, users can control which story they want to experience and explore on their own time. Participating in stories not only helps users find potential suitors but it also helps them discover new things about themselves.

Going off the motto, “Find the one by finding yourself,” Jason said that Lantern is a platform for self-discovery. According to Latern’s philosophy, if you want to find a potential match, it’s vital that you know who you are as a person first. Discovering what you like and don’t like can go a long way while trying to date.

“We switched things up by saying let’s focus on you and have you learn about yourself and meet somebody through that,” Jason told us.

Users say they have found the app to be quite useful and entertaining. They have praised the app’s functionality and taken advantage of its unique features to find not just lovers but friends as well. Some even said the app helped them to appreciate people’s inner qualities because the app focuses on connecting people through prompts and not profile pictures.

“I like how it asks you a ton of questions in a fun way about yourself to find out what you value in a person — it really helps cut away the obvious things like looks and makes it feel more like a game where you actually get to know others,” a Lantern user shared in a review.

Lantern has over 300 reviews from users, and its average rating in the App Store is 4.5 stars. The majority of reviews are good, but the most common complaint is that there aren’t enough local matches on the app. The developers are working to address that issue as well as other glitches that come up as the app grows.

“We adjust to give the best experience to our users,” the Lantern team said in response to a one-star review. “Thank you for reporting the glitches – we are investigating. As we add users, we find issues we didn’t encounter before.”

If you’re like me, the idea of combining storytelling and dating sounds foreign — until now!  Lantern stands out as one of the few dating apps that uses fictional narratives and adventures to gamify the dating experience.

“We wanted to marry storytelling with dating and let people create their own stories,” Jason said. “If you like binging on TV shows and getting lost in those stories, this is definitely for you.”

The typical Lantern user is curious, values-driven, and interested in self-growth. Jason told us that some users end up spending over an hour a day on the app because they become immersed in the storytelling element. The app is popular on the East Coast, particularly in New York City and Miami.

But how exactly does the process work? Users can sign up at no charge and immediately get started. Based on the story they select, users answer 15 to 20 choose-your-adventure questions and live out scenarios in their favorite TV show or movie with fun character development that ultimately leads to a potential match. Singles can forget that they’re on a dating app and get lost in the story.

Lantern demonstrates that, through storytelling, people are able to make more meaningful matches with great conversation starters. Jason told us that users can see why they were matched with each other based on a keyword in their responses. This allows them to talk about shared interests from the start. The more answers people have in common, the more likely they are to keep seeing each other’s profile displayed on screen.

“Matching with people based on a common answer gives you an ice breaker right away, which makes starting a conversation super easy!” a Lantern user said.

Users have the option to upgrade their membership to a premium plan if they’d like more advanced features. The upgrade allows users to see potential matches that they may have not shared the same answers with, but they may still want to connect. Or, instead of paying $5 for a subscription, users can invite two friends to join Lantern by sending a link to the app.

“We’re not nickel-and-diming people,” Jason said. “As a dating app, our number one goal is to get into as many hands as possible. People can use it and enjoy it, and we ask that they share it.”

Lantern Ups the Entertainment Value in the Swiping Experience

A team of well-established psychologists and storytellers developed Lantern to change how people think of online dating. One important advisor is Jason’s father Gary Neuman, who is a licensed psychotherapist. Gary is world-renowned for his relationship advice and has been featured 12 times on “The Oprah Winfrey Show.”

Exclusive articles, offers, and all that other stuff that actually adds value.

Thanks for joining our newsletter.
Oops! Something went wrong. 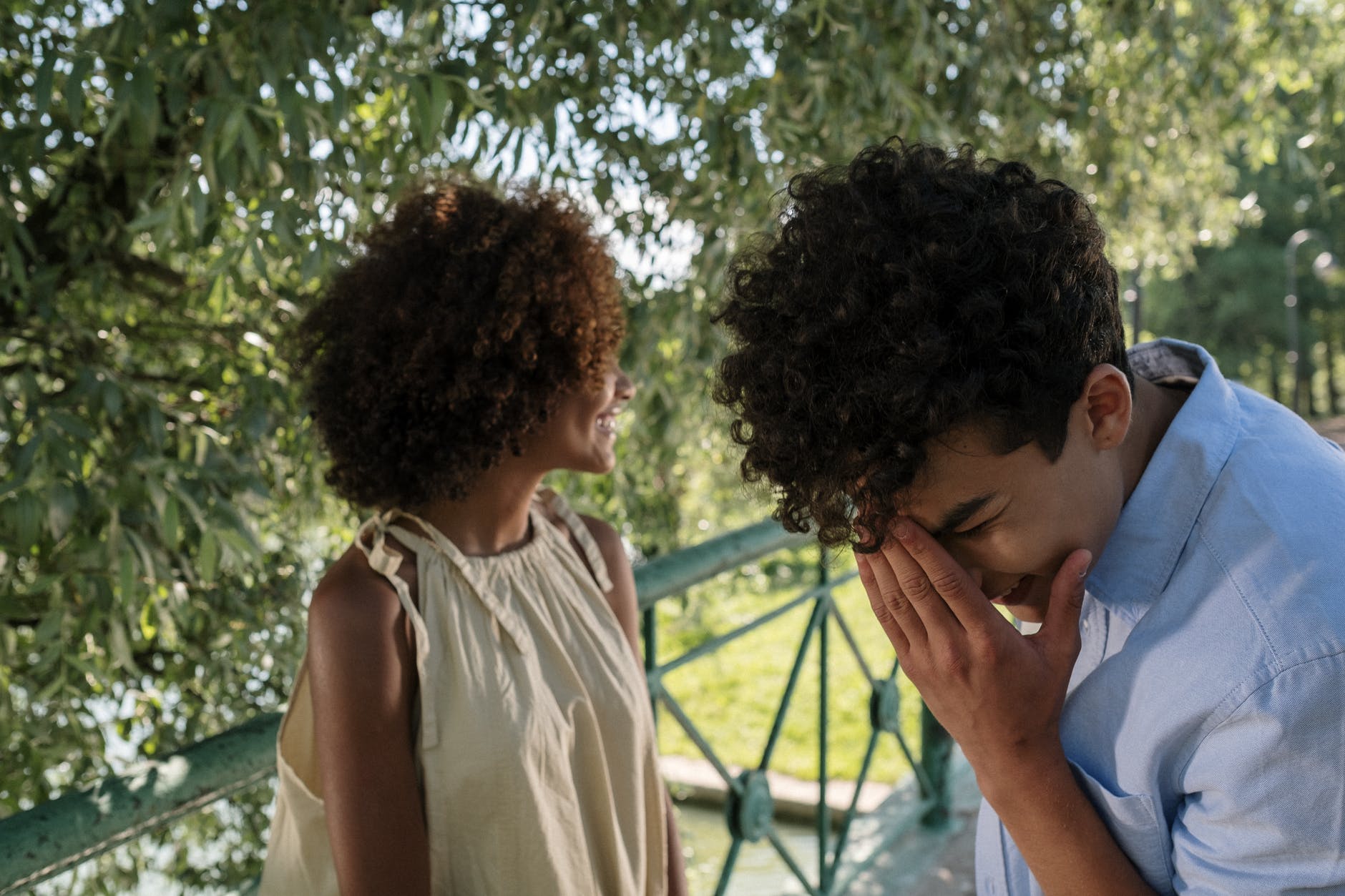 Dating is fun but what do you talk about? We put together 100 topics to discuss on that first date. 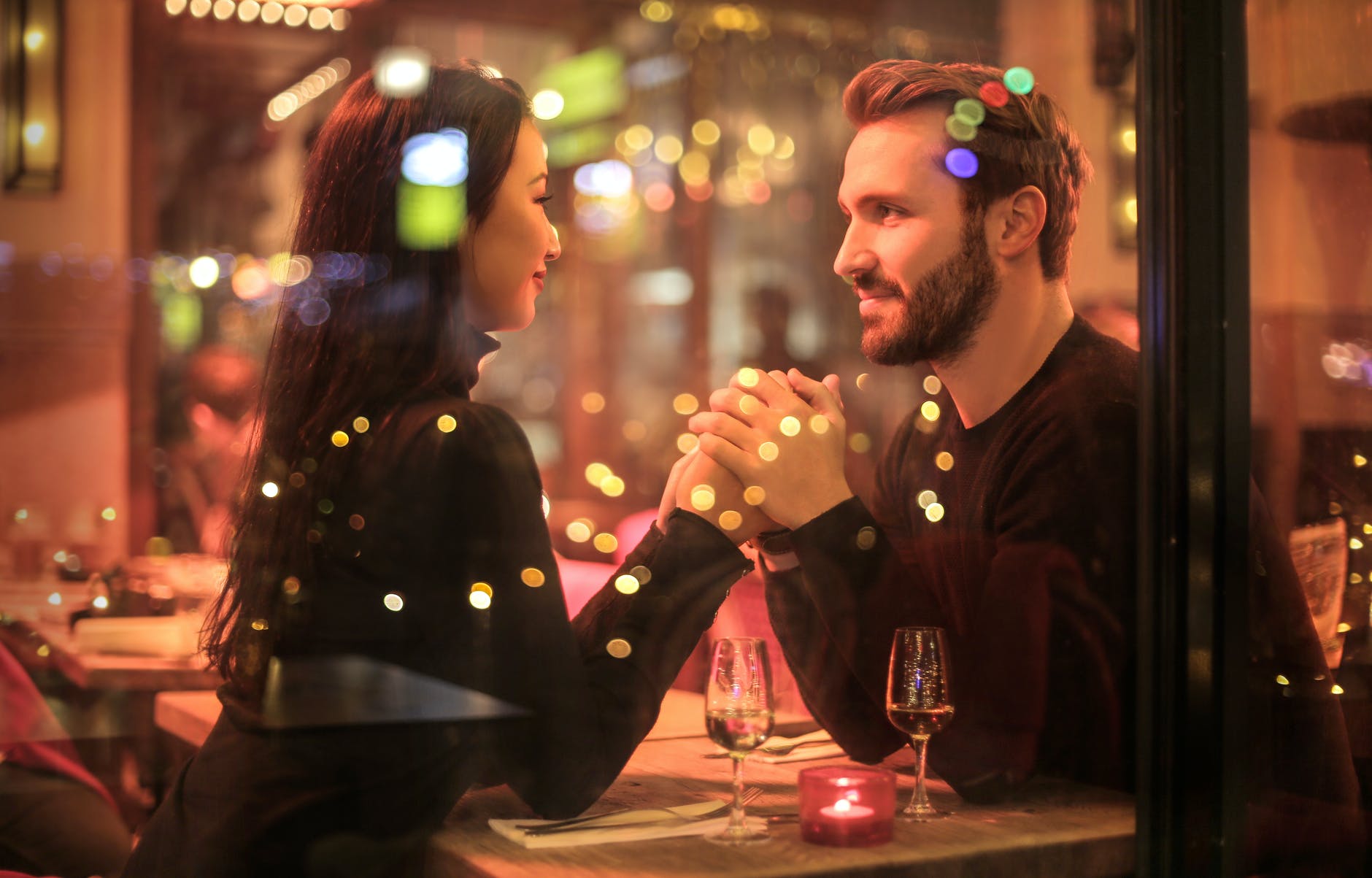 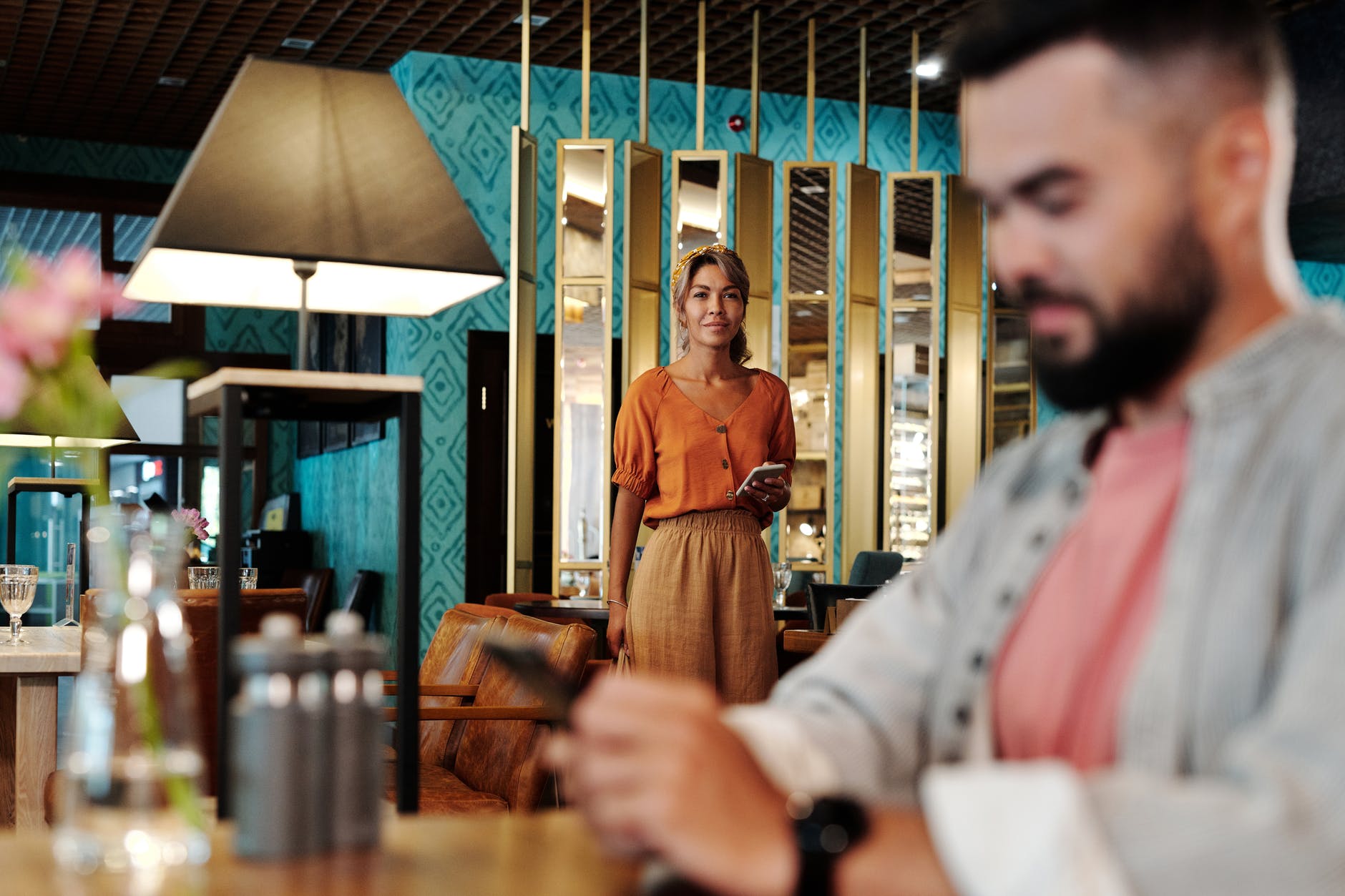 First Dates are tricky so we put together the ultimate list of tips advice and tricks to help out.